ASSEMBLIES OF A STANDARD RAISED

WELCOME TO THE ASSEMBLIES OF A STANDARD RAISED

“Doth not Wisdom cry? and understanding put forth her voice?

She standeth in the top of high places, by the way in the places of the paths.

She crieth at the gates, at the entry of the City, at the coming in at the Doors.

The Assemblies of a Standard Raised (ASR) is a Christian Doctrine of Faith, as comprehensively perceived in accordance unto the Revelation of Jesus Christ by the Living Word of God. That is to say, the ASR stands within its own Light, which illuminates minds by the indoctrination of spiritual knowledge that separates it from other doctrines presented in the mainstream Christian Media Corporation today.

It stands in spiritual contrast via shades of Light undeniable to the Disciple who has the Spirit of the Word within him or her. Those that are of Christ know His voice:

“And when He putteth forth His own sheep, He goeth before them, and the sheep follow Him: for they know His voice.

And a stranger will they not follow but will flee from him: for they know not the voice of strangers.

This parable spake Jesus unto them: but they understood not what things they were which He spake unto them.”  John 10:4-6

Although the Message has always been the same, the same has always been history in Light thereof unto God’s people. The people of God are they whose names are written in the Lamb’s Book of Life, and who, as the Word states, the Lord hath known from before the foundation of the world.

Throughout the history of Israel we find “spiritual mirrors” of that which is occurring around us daily on a worldwide scale. You either believe all of the Word of God, or you don’t believe it at all.

“Moreover, brethren, I would not that ye should be ignorant, how that all our fathers were under the cloud, and all passed through the sea;

And were all baptized unto Moses in the cloud and in the sea;

And did all eat the same spiritual meat;

And did all drink the same spiritual drink: for they drank of that spiritual Rock that followed them: and that Rock was Christ.

But with many of them God was not well pleased: for they were overthrown in the wilderness.

Now, these things were our examples, to the intent we should not lust after evil things, as they also lusted.” 1 Co. 10:1-6

I emphasize “our examples,” not to emphasize that which we already commonly perceive for ourselves on a personal level, but from the perspective that the Word of God, when comprehended from spiritual truth, ultimately leads us into the realm of the spirit world and the supernatural. There is a spiritual reality to the Word of God that is not being taught in its entirety.

As an individual who has had personal experiences with the spirit world, by the Will of the Spirit to show me things that I greatly desired to know, I can say in truth that I have seen, through the Light of the Word, a perception of a spiritual reality that is not being taught.

There is a serious spiritual war occurring within America at this point. It is unseen by human eyes, but it is occurring. It is being fought on many fronts, for various footholds in societal standards and one’s professed concurrence thereto, and one would be blind not to see it. It is a spiritual separating of the sheep and the goats…

Having realized that a massive reformation is needed both politically and spiritually, the ASR and the PCP were created for acting in complement to each other, to bring about a common desire for both political and spiritual change. Every county site in America will have both the ASR and the PCP. This makes it very profitable from an evangelical perspective and our God’s command to shake off various forms of ill influence.

From an evangelist’s perspective, the thought of every convicted felon in his county looking into the ASR/PCP Felons’ Union is a unique opportunity. There are many “David Wilkersons” out there who have known they had a Promise and are willing to stand in Faith; let a Body of believers stand behind one chosen in Faith and watch what God can cause to come to pass when His people obey Him…

The Word of God states in Isaiah 59,

“…When the enemy shall come in like a flood, the Spirit of the Lord shall lift up a standard against him.”

What this means is this: In ancient Israeli times, when warring armies fought, men were often scattered across the fields of fighting. When they wanted to regroup, a horn was blown and a standard (or flag) was raised and they regrouped thereto.

It was the ideology from that verse and the implied strategic course of action behind it that provided the ASR with its name and purposed pursuit, as evinced by the design thereof.

With the Doctrine provided, the ASR lays its claim to spiritual significance in the progression of the Kingdom of God, and truly the fields are ripe and ready for harvest.

Below is a link that leads to a literary work entitled “A Standard Raised,” within which is inscribed the spiritual ideology that composes our “Bodily” belief in the Truth of Jesus Christ. By its completion, an industrious Disciple will be able to debate a theologian. For the average churchgoer, I stand before God when I say that to a great percentage of you:

“You will learn more about the Spirit and the spirit world in the ebooks ‘A Standard Raised’ and ‘Mysticism in Politics, Religion, and the Occult Part 1’ than you did having sat and paid tithe 10 years to a spiritually dead church.”

Until the ASR enters every county, a weekly internet ministry will be available, featuring front-to-back reading, teaching, and preaching from the ebook and ASR Doctrine entitled “A Standard Raised.”

“As in its birth

This country born to be;

Bonded by the Blood,

Courage in their soul

as the soldier’s only vision,

to free all from an unseen prison.

fighting for a righteous start.

Never a thought of defeat

for strong is the patriot’s heart.

as we all were taught before,

Why those brave men died,

and why they fought that war?

And to this day,

the same as it was long ago,

Another tyrant has arisen

Now in the days to be

we must surely unite.

Holding the Sword of God

to battle another fight.

this is one guarantee.

The only difference now,

the tyrant isn’t over the sea.

We can all sit

and take no action:

But that path be led

If in the sight

is naught but ignorance;

for this there is no tolerance.

and take a look around.

see not the Cross to be found.

of the corruption in this land.

realize with whom they stand.

Every soul be subject

to that of a higher power;

But not subject to be led

by a congress of Godless cowards.

The judges have decided

that our children ought not pray;

That the Crown be kept hidden

The Commandments thrown away.

that blasphemy be accepted,

The Body of Christ rejected.

Such a mockery to God

and the souls that were ordained

Over two hundred years ago,

That their blood shed should be in vain.

Under God this nation shall be,

not one thought to fail.

Because with His power and His love

His warriors shall prevail.”

(Written by Lisa A. Weisenstein) 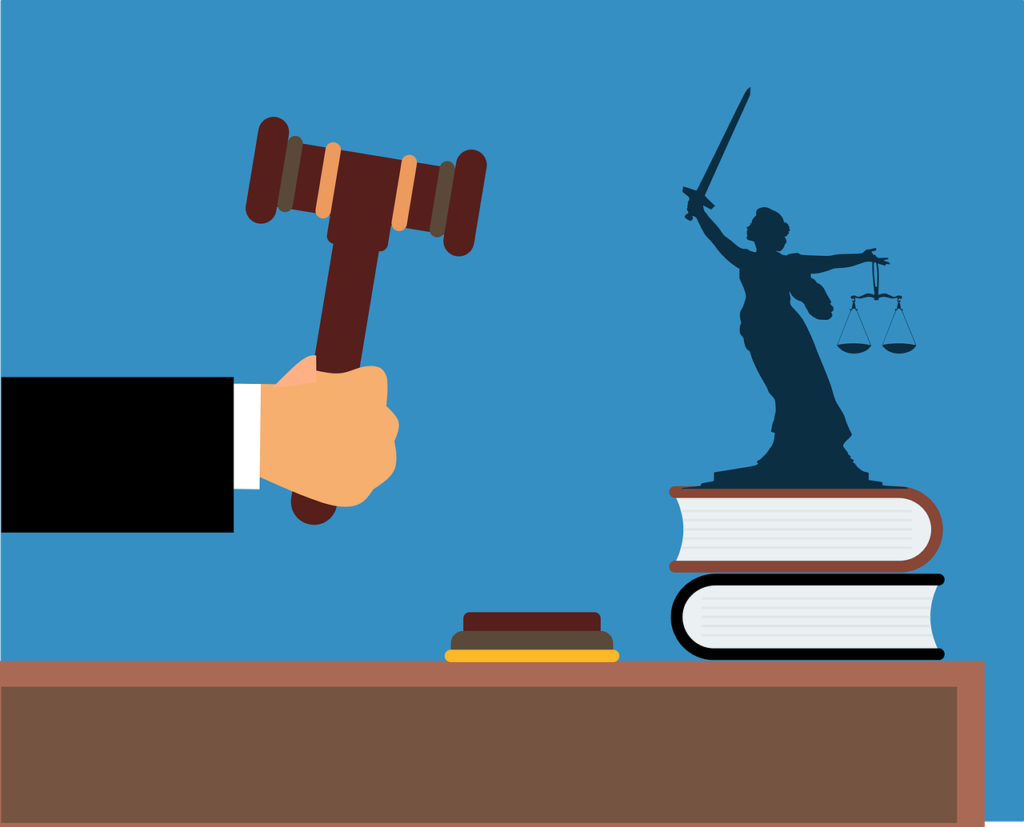 Read all about the PCP USA platform

If you or someone you know and love is a felon, you need to read this.

We, by the Power of the Constitution, which declares Us to be Sovereigns over Our Democratic Republic, are the True Supreme Law of the Land.

To learn more and discover how to obtain a unique opportunity